Hope on the Horizon for Several Potential Melanoma Preventions 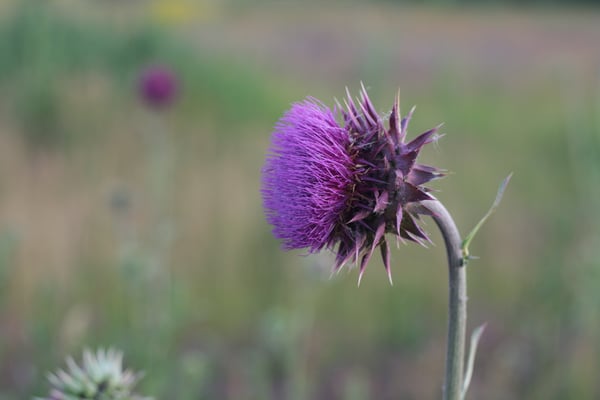 Experts on melanoma--a type of skin cancer--from the Melanoma Prevention Working Group recently authored a paper summarizing current research into both drugs and natural products that prevent melanoma. They name several of these as candidates to enter phase 3 clinical trials in the next 5 years. Two of these experts are researchers at Huntsman Cancer Institute: Tawnya L. Bowles and Douglas Grossman.

As we've discussed in the past, phase 3 clinical trials come very late in the process of drug development, and constitute one of the final steps before the FDA makes a decision whether to approve a drug for use in the United States.

10 agents are currently being studied, including sunscreen, vitamins E and D, and various drugs. Sunscreen is the current number one choice for prevention of skin cancer and scientists know it works. The tests being done right now are just on different combinations of ingredients. Vitamin E creams are suspected to be helpful in combination with vitamin C.

Of these 10 agents, the working group's experts list five as having high or moderately high potential to become important in hospital settings in the near term--entering phase 3 clinical trials in the next 5 years.


Melanoma isn't particularly common, accounting for only about 1% of all skin cancers. However, it is the most deadly form of skin cancer and it has become increasingly more common over the last 30 years. Utah has the highest rates of melanoma in the country, making the disease a special concern at Huntsman Cancer Institute.

What all this means is that there is hope on the horizon for those at risk of developing melanoma--new options may arise that will help prevent the disease.

Get IT news and blog updates delivered to your inbox. Keep up with VLCM, Subscribe to Email Updates