Ransomware evolves as hackers look for leverage to make sure their victims pay up. We discuss everything you need to know on this episode of CYBER24.

Many considered 2019 to be the year of ransomware as the number of incidents shot up significantly. High profile targets — big cities like Atlanta and Baltimore — were targets. So were softer targets like school districts right before school resumed in the fall. So were small towns and smaller businesses with less sophisticated defenses.

But as businesses get better at having backup, they become less likely to pay. So the bad guys have evolved their attacks.

A new trend shows more hackers not only hitting targets with ransomware, but they have begun to steal the data and release small amounts of it to turn up the heat on victims and make sure they pay.

On this episode of CYBER24, we look at this new trend and discuss whether it will become the new norm.

We also take a look at a cyber attack on the head of Amazon and discuss how CEOs are becoming potential targets for cybercriminals. 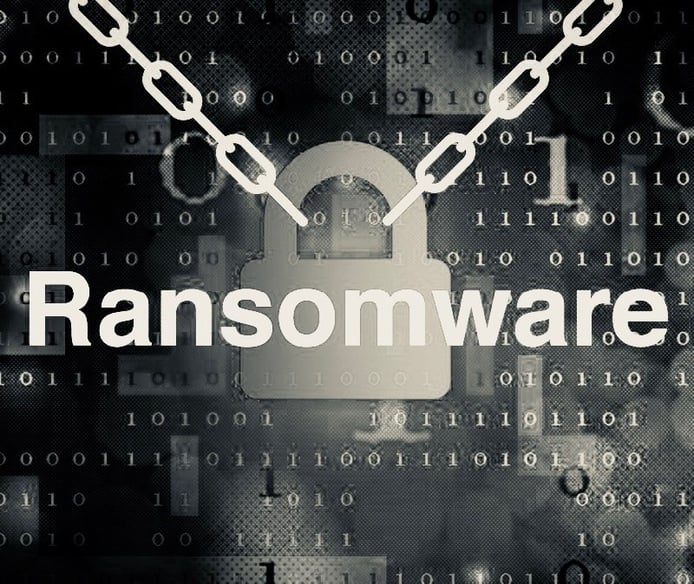 News stories discussed in this episode:

The Marriage of Data Exfiltration and Ransomware