Pemex hack and preventing ransomware - Inside the Cyber24 Podcast

A Norwegian aluminum producer and a Mexican oil company have both been hit with ransomware attacks. The team looks at their response, the fallout and steps you can take to prevent the same on this week’s @cyber24_ 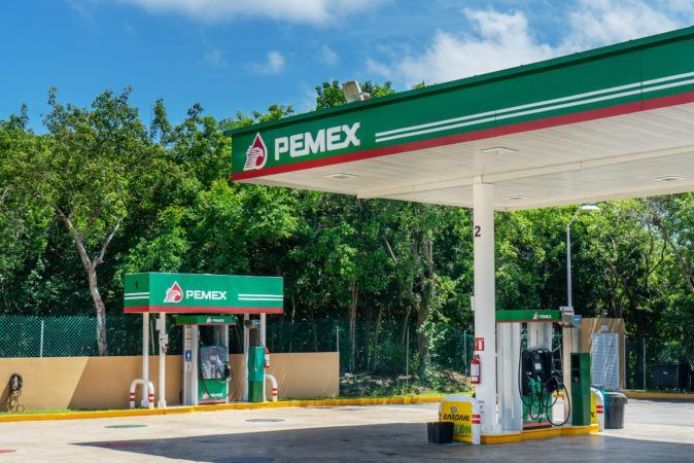 Cybercrime isn’t a uniquely American phenomenon. Recent high-profile attacks on Pemex, Mexico’s state-owned oil monopoly was hit with ransomware demanding $5 million comes just months after a similar attack on Norwegian aluminum producer Norsk Hydro. The former was offered a discount by hackers if they paid right away (which they did not) while the later refused to pay at all and has spent a reported $71 million to clean up the mess.

On this week’s episode of CYBER24, the team discusses these high-profile foreign attacks and outline some of the steps you can take to protect your business.