0 Comments
VLCM engineers are called Solution Architects because they go above and beyond what engineers are trained to do. Not only do they support our customers and educate local IT professionals, they also act as entire IT departments to implement and deploy solutions that are right for your business. 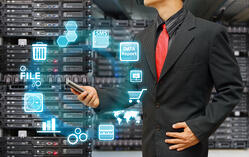 One solution architect in particular wears multiple hats as engineer and network consultant. Meet Darren Buttars, another network and wireless specialist who fixes problems, configures networks, and consults customers in need of professional services to choose VLCM to act as their IT staff. Darren has been a VLCM Solution Architect for three years. In his role, he helps VLCM’s customers assess and plan the proper implementation of varying network solutions. Darren has expertise in many areas, including firewalls, wireless deployments, routing, switching, and SSL VPNs, to name a few. In fact, Darren has considerable experience in wireless implementations. Since his time with VLCM, he has deployed over 40 wireless configurations for VLCM customers.

Since graduating in 2005 with a Bachelors in Telecommunications Administration from Weber State University, Darren has worked for leaders in information technology. Starting at Juniper Networks in 2006, he transitioned to VLCM- a certified Juniper partner, in 2012. Darren has now had experience working for other networking giants like HP, WatchGuard and SonicWall under VLCM's certified partnerships. One notable experience he's had supporting VLCM customers is when he helped an organization fix major issues with their wireless network using the AirMagnet software tool. Utilizing the tool and wireless heatmaps, he was able to save the company time, money and resources- the ultimate goal for VLCM and their engineers. 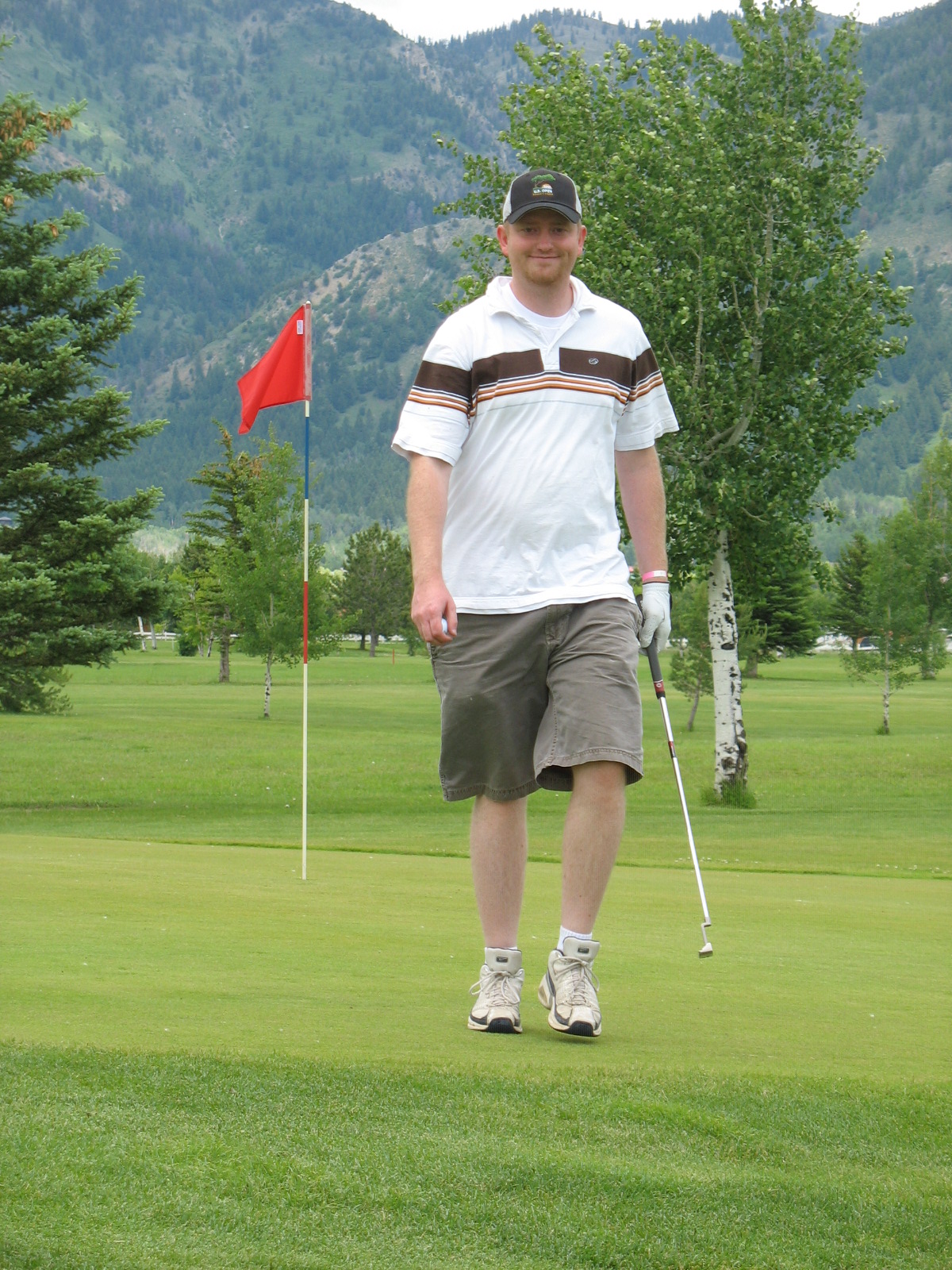 His skills aren't only in the data center. Darren is an avid golfer, like many of our employees at VLCM, and enjoys getting out on the green whenever he can. He also enjoys 4-wheeling and spending time with his three children who are all under 7 years old. Let's just say Darren has his hands full in and out of the office. VLCM is committed to providing a happy work and home life for all employees, partners and customers.

Contact us to see how Darren and our other solution architects can help save your company time and resources.