From VLCM Cybersecurity Solutions Architect - “This data emphasizes the significant value of multi-factor authentication (MFA) and how using MFA makes it exponentially harder for a hacker to compromise account credentials.  MFA or two-factor authentication (2FA) is extremely easy to enable and use, and almost all major websites now support some form of MFA/2FA.  You can check and see which websites support 2FA by visitingTwo Factor Auth (2FA).” 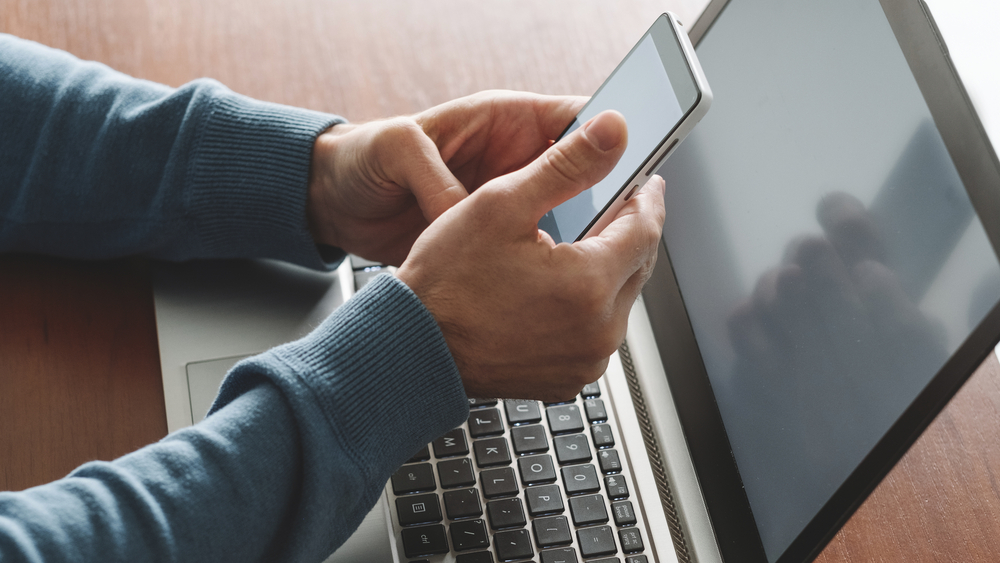 Microsoft says that users who enable multi-factor authentication (MFA) for their accounts will end up blocking 99.9% of automated attacks.

The recommendation stands not only for Microsoft accounts but also for any other profile, on any other website or online service.

If the service provider supports multi-factor authentication, Microsoft recommends using it, regardless if it's something as simple as SMS-based one-time passwords, or advanced biometrics solutions.

"Based on our studies, your account is more than 99.9% less likely to be compromised if you use MFA," said Alex Weinert, Group Program Manager for Identity Security and Protection at Microsoft.

Weinert said that old advice like "never use a password that has ever been seen in a breach" or "use really long passwords" doesn't really help.

He should know. Weinert was one of the Microsoft engineers who worked to ban passwords that became part of public breach lists from Microsoft's Account and Azure AD systems back in 2016. As a result of his work, Microsoft users who were using or tried to use a password that was leaked in a previous data breach were told to change their credentials.

But Weinert said that despite blocking leaked credentials or simplistic passwords, hackers continued to compromise Microsoft accounts in the following years.

He attributed this to the fact that passwords or their complexity don't really matter anymore. Nowadays, hackers have different methods at their disposal to get their hands on users' credentials, and in most cases, the password doesn't matter.

With over 300 million fraudulent sign-in attempts targeting Microsoft cloud services every day, Weinert says that enabling a multi-factor authentication solutions blocks 99.9% of these unauthorized login attempts, even if hackers have a copy of a user's current password.

The 0.1% number accounts for more sophisticated attacks that use technical solutions for capturing MFA tokens, but these attacks are still very rare when compared to the daily hum of credential stuffing botnets.

GOOGLE SAID THE SAME THING IN MAY

Back in May, Google said that users who added a recovery phone number to their accounts (and indirectly enabled SMS-based MFA) were also improving their account security.

"Our research shows that simply adding a recovery phone number to your Google Account can block up to 100% of automated bots, 99% of bulk phishing attacks, and 66% of targeted attacks that occurred during our investigation," Google said at the time.

When both Google and Microsoft are recommending the same thing, it's probably a good time to start following their advice.