0 Comments
The U.S. takes military action against Iran and suddenly cybersecurity advocates don’t seem like they’re crying wolf.
Originally posted on cyber24.us:
Experts and advocates have been saying for years that the time has come for the U.S. in both the private and public sectors to take their cybersecurity measures seriously and, suddenly, at the beginning of 2020, everyone seemed to begin to understand why.
So, what does the potential of a cyberattack from Iran mean to your business? What about your state or local government? We dig in on that question on this episode of CYBER24, presented by VLCM.
We also look back at 2019, which is now being called “the year of ransomware.”  A new report puts a hefty price tag on U.S. businesses that found themselves locked out of critical systems last year. We discuss why it’s a trend that will only accelerate this year. 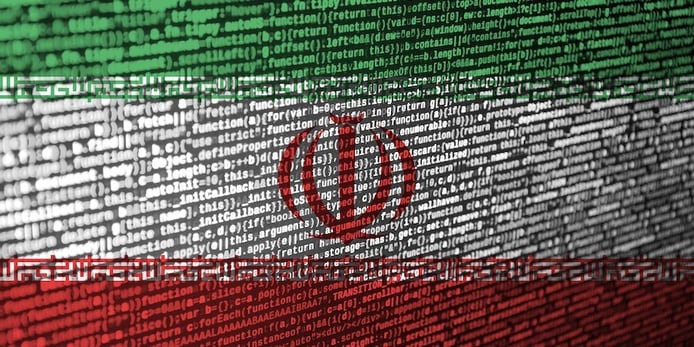 Sources discussed in this episode

Iran’s “Revenge” Over Qassem Soleimani Is Likely To Include Cyberattacks
Iran has one of the world’s most active state-sponsored cybersecurity programs. It’s possible that hackers will try to strike critical US infrastructure.

The acting chief of the Department of Homeland Security says there’s ‘no specific, credible threat’ from Iran against the US
Acting DHS Secretary Chad Wolf is pictured in November 2019. Chad Wolf, acting chief of the Department of Homeland Security, said in a statement on Friday that there is “currently no specific, credible threats against our homeland.” His statement followed the assassination of top Iranian general Qassem Soleimani in an airstrike in Iraq. President Donald Trump said he ordered the strike because of imminent planned attacks. Visit Business Insider’s homepage for more stories. Iran has vowed to

Ransomware may have cost the US more than $7.5 billion in 2019
It was another big year for ransomware. In 2019, these attacks wreaked havoc around the globe, earned criminals vast sums, and even occasionally provided a weapon for government hackers. This marked the fifth straight year of growth, with national and local governments and public institutions increasingly becoming targets.