In this week’s episode, the Cyber24's expert panel talks about why state and local government targets are irresistible to hackers, why paying the ransom only makes the problem worse and what questions your business or city should be asking to make sure you aren’t next. 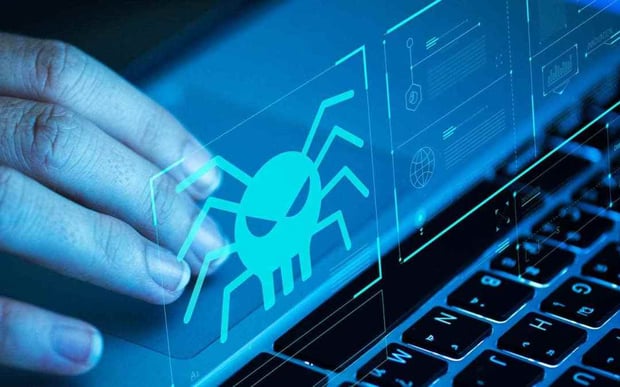 Listen to the Podcast: Play in new window | Download

According to a study by Barracuda Networks, 55 ransomware attacks targeted state and local governments from January to July of this year - and that doesn’t take into account the 22 agencies hit in Texas. The study showed nearly two-thirds of all ransomware attacks were aimed at these smaller governing bodies. According to the story by The Hill, “The report also revealed that small towns are more likely to be targeted by ransomware attacks, with 45 percent of the municipalities attacked in 2019 having fewer than 50,000 residents, while a further 24 percent of the cities attacked had less  (FEWER) than 15,000 residents.”

CYBER24 is a podcast and website designed to bridge the knowledge gap between cybersecurity experts, business leaders and policy makers. We talk with experts who share their knowledge in an easily understandable formate designed to arm public and private sector leaders with the information they need to protect their organizations. Cyber24 is produced in Salt Lake City, Utah.